I love Won Tons. Both fried and in soup, so when I found these wraps at Safeway, it inspired me to try a couple new recipes. They were located in the vegetarian/tofu area of the produce department and only $2.00. I am using these wrappers to try out with new recipes, so you’ll see me use them often in my next few posts.

So for my first experiment with these wraps, I decided to make Ginger Shrimp Won Tons, made about 10-12 Won Tons. 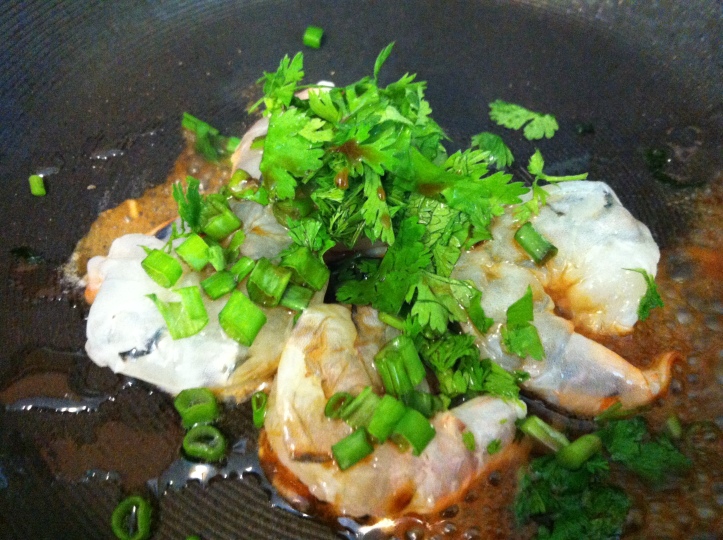 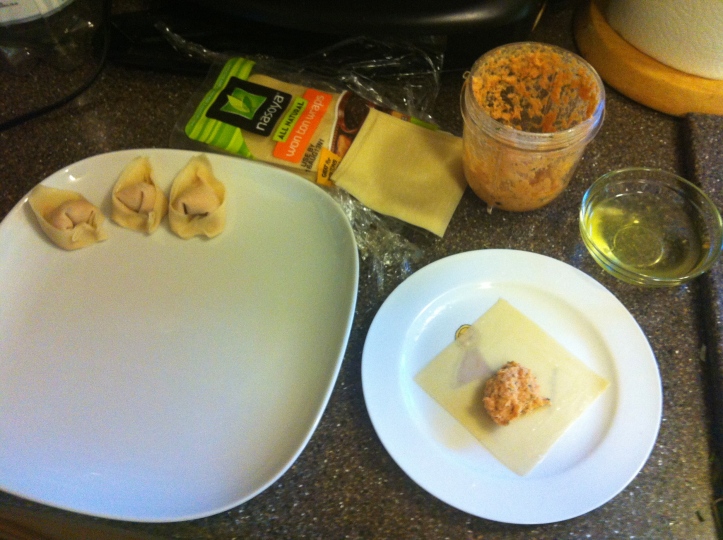 Once you got your won tons ready, you can either fry them or make a soup with them. When I fry them, I use just a small amount of oil, on medium heat and flip often. I will follow this post with my Wor Won Ton Soup recipe. 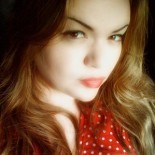 Check out these Categories